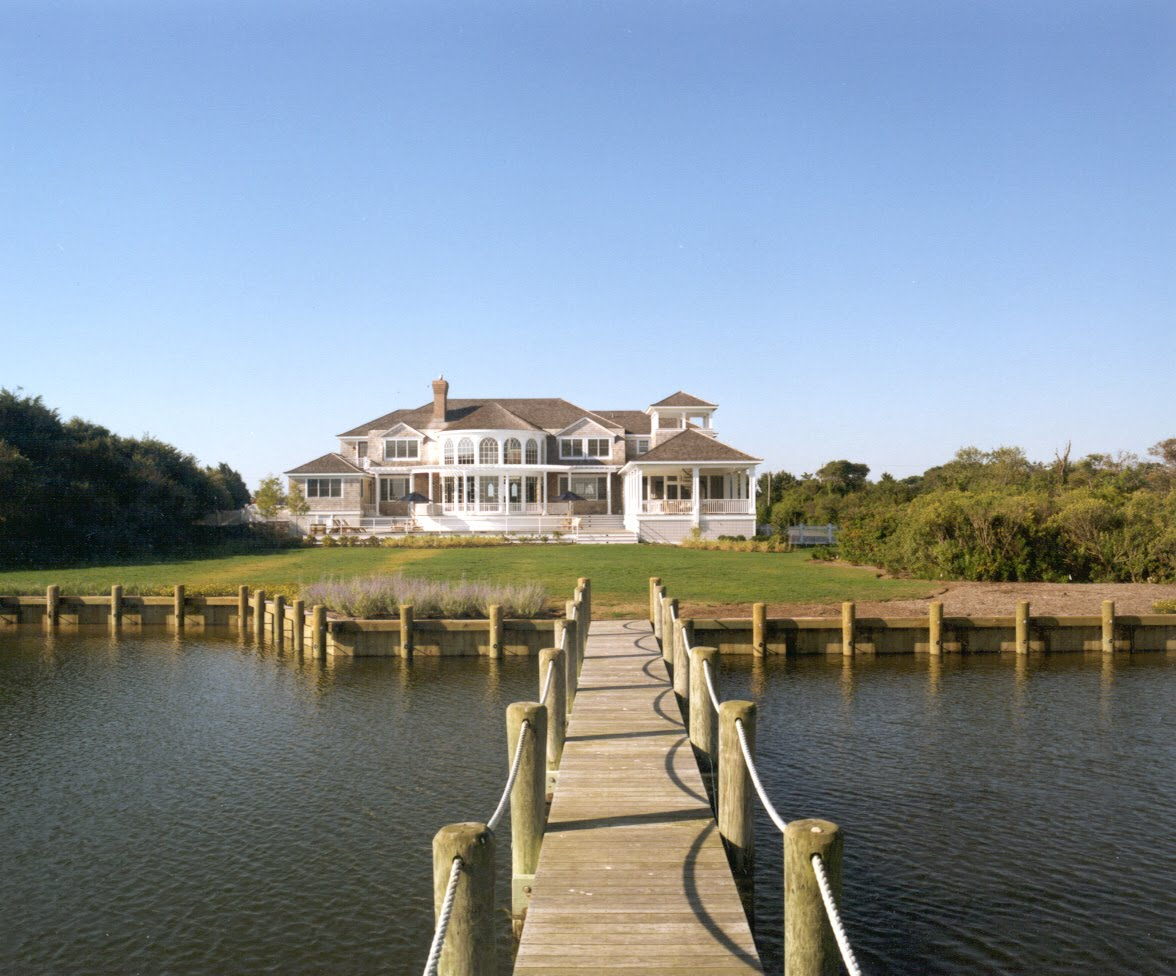 Aleutians from Alaska (more commonly referred to as Eskimos) do not need to do as well on the SATs as do white students from Connecticut.   That’s simply a fact.  To be clear, I grew up in the New York area.  I’m first generation on one side of my family and most of my high school friends were ethnic variations of first and second generation families.  So, I’m generally a fan of diversity.  But, unrelated to those who come from economically challenging circumstances, I’m not a fan of different standards for different ethnic groups.  One of my law school classmates noted his LSAT score was far lower than the mean of our school and candidly admitted checking the box for his underrepresented minority group.  It didn’t seem fair given that his family was very wealthy and he had the privileges afforded to him related to his economic status.

So how are those who do not have an ethnic hook stand out? Do better on a test that is given to students across the country. Despite the blather from critics, the SAT is one of the more fair parts of the college application process.  As I’ve written elsewhere, grades – due to grade inflation – are becoming less significant for some colleges to distinguish excellence.  “Excellence in activities” has always been subjective – hard to separate the accomplished trumpet player versus the accomplished soccer player – and recommendations/essays and so forth are clearly subjective.