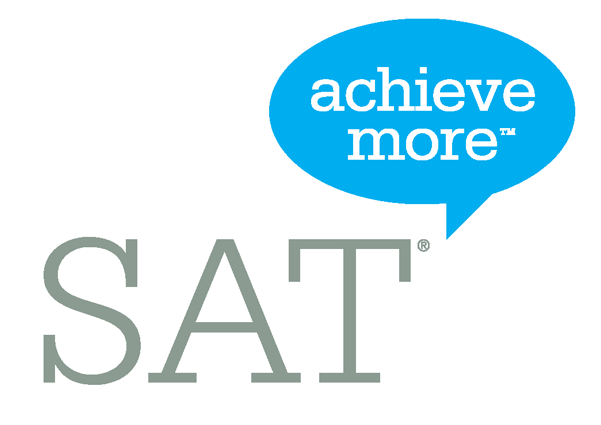 47% of high school seniors graduated with an A average.

That’s worth reading again and maybe a third time.

This mind-blowing statistic has numerous implications.  But the most important one is the delusion that many parents have in relation to college admission.  “Tom has a 3.8 GPA…”  “Jessica has a 97 average…” “Lydia has nearly straight As…”  Those sentiments are often followed by thoughts that their children have a real shot at gaining admission to elite colleges.  If the student also has a 1400 plus SAT, then, of course, that conversation can be had.  But when a parent notes their child has a 1200 – a very solid score but not for elite colleges – then I must have an unfortunate discussion about grade inflation.

Since I work with students from schools ranging from New Haven to Middletown to Stonington, I have a reasonable comparative understanding of the strength of Connecticut schools in the Middlesex, New Haven and New London County areas.

If your child attends one of the stronger schools in the area – Guilford, Daniel Hand, Old Saybrook, Old Lyme, East Lyme, among others that come to mind –  then they likely will do well on standardized tests that compare their abilities against the whole country.

The good news: in most cases, students who get the “real As” at these strong schools do very well on comparative tests. Hard to believe – I know – but the SATs and ACTs end up being more fair than grades in such cases.