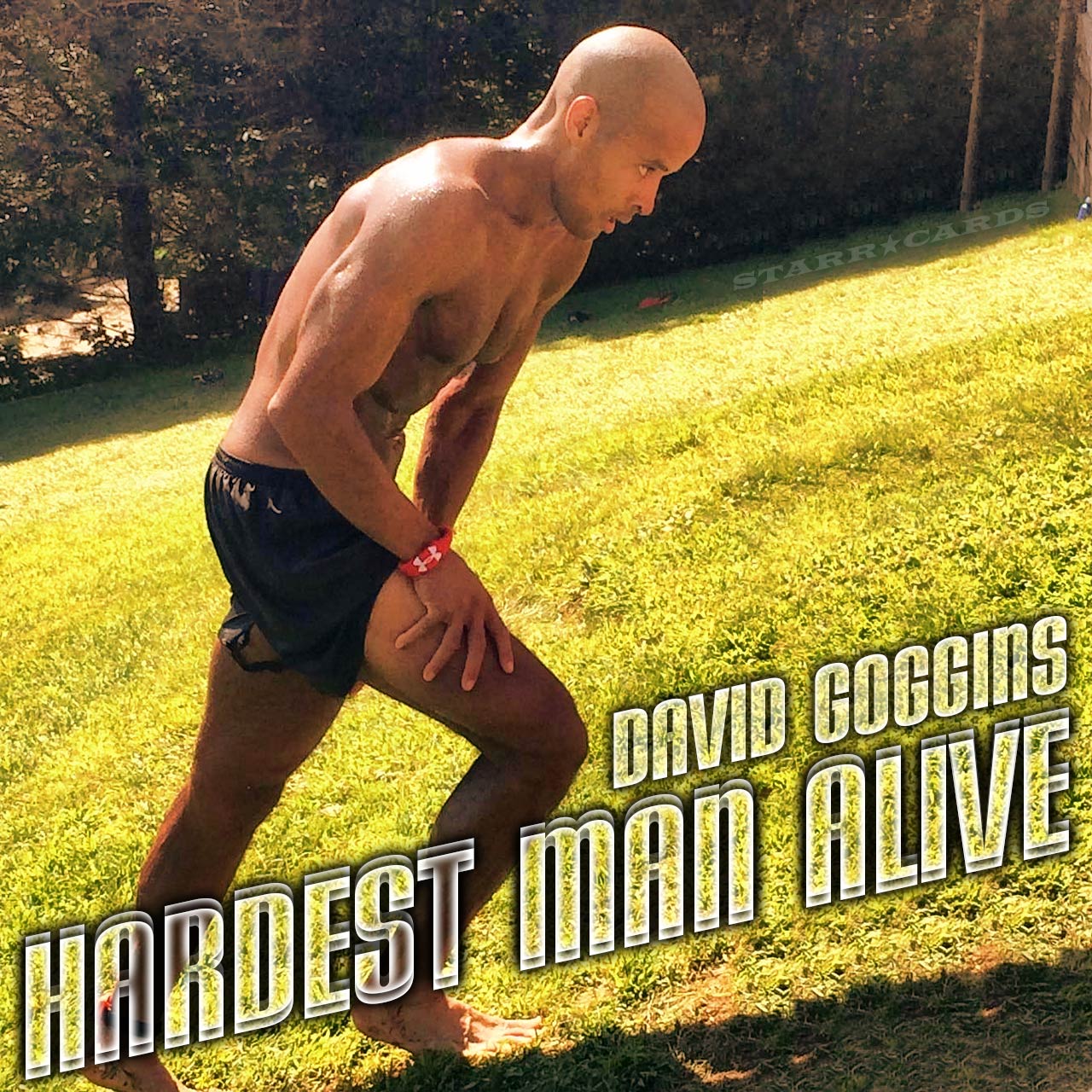 If you have not heard of David Goggins, he is worth a Google search and then for entertainment, inspiration, and life lessons worth listening to/reading about/studying.  This is particularly true for high school students who live in our idyllic Connecticut shoreline.

David Goggins grew up in a household with a physically and verbally abusive father.   He escaped with his mother to a small town in the middle of the country where he was a target of racism.  Due to a combination of learning disabilities and having to work in his father’s business all evening/night, he did not learn to read until he was older.  He got through school by being a master cheater.  When he graduated high school, the military was his best option. But he could not pass the ASVAB, which is essentially the military’s SAT. With their meager savings, his mother hired a tutor and eventually, Goggins passed.  Without passing the test, Goggins never would have made it to the military.

Goggins, a highly decorated Navy SEAL, who became both an ultra marathoner and pull up world record holder to raise money for the families of Navy SEALs has become a sensation among physical fitness enthusiasts.  His recent book is second only to Michelle Obama’s on the best seller list.   The rest of his story is so extraordinary that it deserves a listen.  None of this would have happened without test prep.