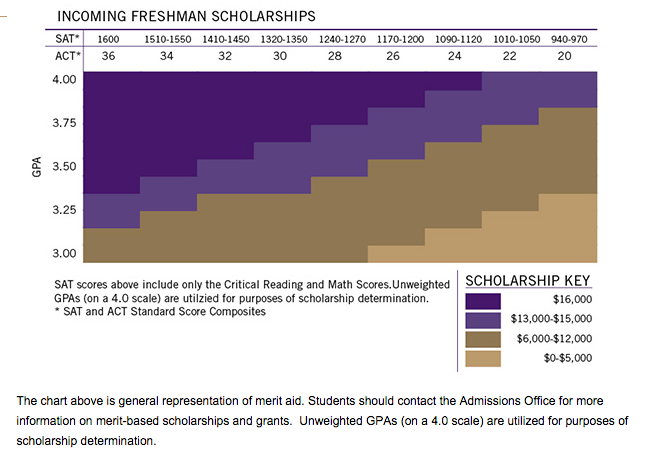 Let me first distinguish merit versus financial aid by providing good and bad news.  The good news is that if you live in Connecticut you probably make a lot more money than others.  The national median household income is around $51,000.  Connecticut’s household median income is around $70,000.  In towns such as Branford, Guilford, Madison, Old Saybrook, Old Lyme, Essex and East Lyme, the median is far higher.  We are doing well!

But we are doing too well to qualify for financial aid.

If you are figuring out how to pay for college, you likely have been bombarded with challenging news.  Here’s some good news: you might have a weapon at your disposal: test scores.

College admission season always brings wonderful news to The Learning Consultants.  Students we have worked with throughout high school are getting accepted to colleges of their choice and our parent-client-friends send us delightful thank you notes.

Lately, the notes have included multiple exclamation points as thrilled parents were surprised that their student’s improved test scores led to tens of thousands of dollars in merit aid.

Colleges are in competition with one another.   The biggest competition is not on athletic fields but rather in attracting top students.  Like it or not, there is a perception that there is a correlation between the college’s median test scores and the college’s strength of student body.   I’m not debating the validity of the correlation.  I’m merely describing perception.  One glance at US News & World Report’s rankings will illustrate a near lock-step correlation between the rank of school and median test scores.

I will use “Kayla’s” story to illustrate a common paradigm.

This was the “old” SAT.  Three scores were given on the 800 point scale.

Kayla’s PSATs were 620 reading; 590 math; and 620 writing.   Kayla took our SAT Mastery Seminar and followed with individual tutoring.  Ultimately, her SAT scores were 690 reading, 650 math, and 670 writing.  Kayla attended a strong public school in Southeastern, Connecticut, had solid, but not spectacular grades, and similarly had activities that were solid but nothing too exceptional.

Kayla was admitted to several schools but I will focus on three that demonstrate my anecdotal observation about tests scores and merit aid.  This is not literal but we’ll call School A – Top 50 school; School B – Top 75 school; and School C – Top 100 School.

Kayla’s SAT scores were basically in line with School A.  School A offered almost nothing.  I don’t mean to diminish a few thousand dollars.  But, I can’t help but think that the “scholarship” she was offered was designed more so that the student could claim to have a scholarship than it was to help her pay for school.   Every little bit counts but paying 58,000 versus 60,000 a year would likely not have a significant impact on a student’s decision to attend the school.

I have had off the record conversations with college admission officials about this issue.  My thoughts on the matter were confirmed: once students are accepted to a school, the differences in grades and activities are extremely hard to decipher.

As an aside, this is true in general even when admission decisions are being made.  A 3.5 from Daniel Hand School in Madison is likely harder to get than a 3.5 at most other Connecticut public schools and certainly harder than a 3.5 at most public schools across the nation but how would most officials know that to be the case?  Trust me – most have no idea about the various nuances between Madison and neighboring towns that we in Shoreline, Connecticut do.

Moreover, how does one compare an All- State trumpet player versus the President of the National Honor Society?  Test scores are the only objective criteria.  But, at least in the general admissions pool, there are likely enough students far off the mark that decisions regarding admission are reasonably easy.

As soon as merit aid decisions need to be made regarding students who are already admitted, the decisions are even harder because now the evaluations are far more thinly sliced.  These students all have relatively similar grades and activities.  Test scores are the only distinctive variance in many cases.

Register now for our next SAT-ACT Mastery Seminar.