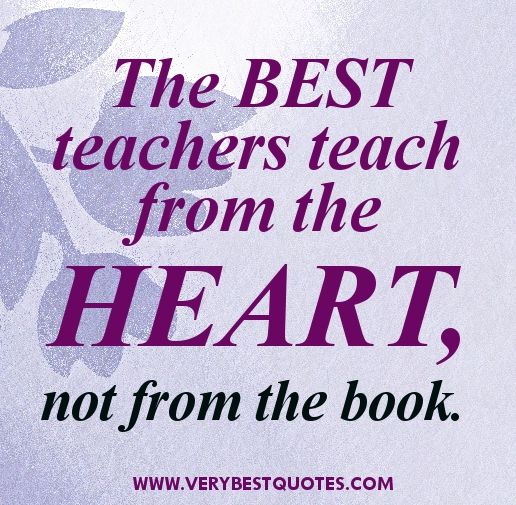 The problem with all online training is the lack of human connection.  I teach online classes and was awarded a best teacher designation at the college where I teach.  I still know that even on my worst days as an in-person teacher I am making more of an impact than when I teach online.

The main reason is that I can more effectively impart motivational concepts in person.

Start with gratitude.  That’s a phrase I will use when engaging in perspective shifting exercises with my students.  For example, in our SAT classes, I know our students grumble about having to take such a long test.  Before I begin a particular SAT class, where our students are put through a process of doing several SAT sections in a row to build their test taking stamina, I ask what seems to be a non-sequitur: have you read I Am Malala or A Long Way Gone?

Many students, particularly female, have heard the story of Malala, the Pakistani girl, who stood up to the Taliban in efforts to get educated.  She was shot in the face for her desire to go to school.  Fortunately, she recovered and has become an inspiration to girls throughout the world.  She should also be an inspiration to students in Connecticut.  Most would feel ridiculous if they complained about their school work or a long SAT test to Malala.

Similarly, A Long Way Gone, tells the story of Ishmael Beah, an African boy solider who endured the hell of Civil War, threat of constant violence, and deaths of family and friends.  His quest to escape eventually led him to what he considered a gold mine: an American college.  Those Connecticut students complaining about writing college essays and applications would quiet down very quickly if they met Ishmael.

I recall my own moment of perspective shifting shame.  I was an attorney in a large Washington, DC law firm.  Along with fellow over-privileged associates, I was complaining about the mundane work we were assigned.  One of the associates was quiet as we sat in our offices with free gourmet food, secretaries to attend to our needs, and a beautiful view of the Potomac.

I later learned that he had a been a “lost boy” from the Sudan.  He had been adopted by a US family and, from his perspective felt that he was luckiest person he knew.  He had escaped a slaughter in his village, a trek across parts of inhospitable African dessert, near starvation, and a couple of years in a refugee camp.  Now, he was a highly paid attorney in Washington, DC.  And, there I was complaining about the horrors of boring legal work.

If I could go back in time and smack myself, I would.  Instead, I am just going to bask in the feeling of gratitude.